Shopping Cart
Your Cart is Empty
Quantity:
Subtotal
Taxes
Shipping
Total
There was an error with PayPalClick here to try again

Thank you for your business!You should be receiving an order confirmation from Paypal shortly.Exit Shopping Cart

With many new pits opening in the 1830s, the area had grown in size so much by the 1860s that it needed a station to carry coal greater distances to meet the growing demand of the Victorian Age. The site was chosen on Aberford Road and the station was built in the 1860s. The design for the station was unusual, having a high pitched roof it must have been a grand site in its day. The area was chosen because of the 1805 railway lines that connected Lane Ends with Lee Moor and Bottomboat, these were improved in the 1840s connecting Outwood, Stanley and Methley collieries forming the areas main line.

At the Stations height in the 1920s no fewer that sixteen trains a day stopped at Stanley, carrying passengers, coal and rhubarb. Demand for rhubarb in the 1930s was at its peak and extra train’s services were put on to take the local produce as far as London. During this time village people took their summer holidays at Blackpool, travelling from Stanley Station, local collieries providing days out to their workers and families. There are many stories about these trips, for most it was the only time of year when the family got together to go away. Some younger villages even met their future husbands or wives on the trips, others catching up with friends they met on trips in previous years.

The decline of the railway started in the 1950s as the expansion in road transport began to attract passengers and goods from the railways, losses which had started after the war continued to put pressure on governments of the day, who came up with the 1955 modernisation plan. All this came to a head in the 1960s when it was clear the plan was not working the government of the day hired Dr Beeching to compile a report on the countries rail network.

Beeching proposed that only drastic action would save the railways from increasing losses in the future. Forcing the government to announce it was closing a third of the countries rail network, Stanley unfortunately was in the closure program and in 1964 the station closed after serving the village for 100 years. To this day people in Stanley as with many villages still hold great hatred of Dr Beeching, blaming him for the closure of their station. Before the railway came through Stanley most people lived, worked and died here, having never gone much further than Wakefield or Leeds.

Aberford Road Chapel can be seen to the left

As far as we know, the last station master of Stanley Station was a Mr Atkinson. A portly gentleman in the early 1960s who may have been Mr Atkinson. Station Masters were seen as key figures in the community and some had a commercial interest in the freight yard, taking a commission for certain loads. I do not know if this applied at Stanley. I also recall Bill Allison,( 1909-1984?) the station porter. He married Emma Taylor, who had a sister Gladys, married to Jim Smales. Also in the early 1960s, Harvey Wainwright, and I think his son John), were signalmen at Stanley. As a youngster, we used the Stanley-Ardsley-Leeds Central service often. The return fare from Stanley to Ardsley around 1960 was 7 old pence (3 or 4 new pence). Apart from passenger and goods trains, there were summer excursions. Some were for local school parties going to Cleethorpes, Bridlington and other resorts. The trains were full and the fare included a packed lunch.

As a youngster, we had friends in Ardsley, and my parents used the train for speed and cheapness. It took around 7 minutes as compared to the best part of an hour by West Riding bus. This required a no. 92 from Stanley to Wakefield bus station and then I think a 58, 60 or 61 Bradford bus from Wakefield to the top of Common Lane East Ardsley. 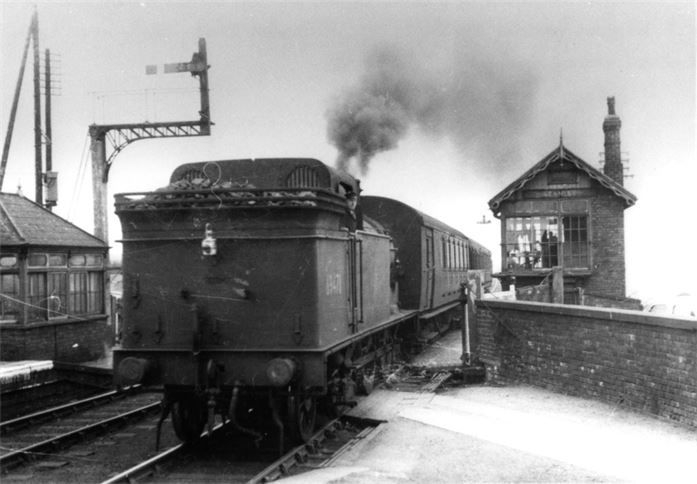 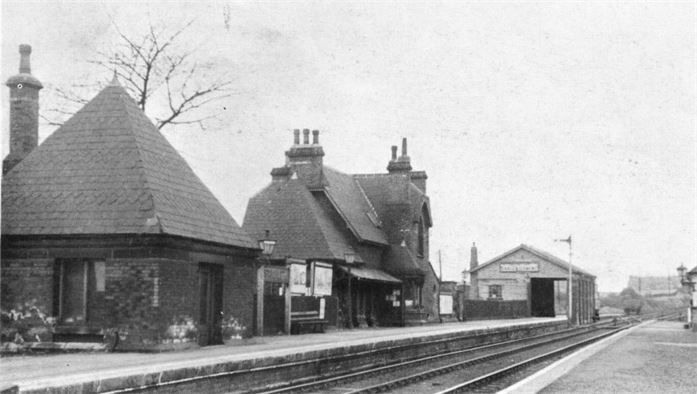 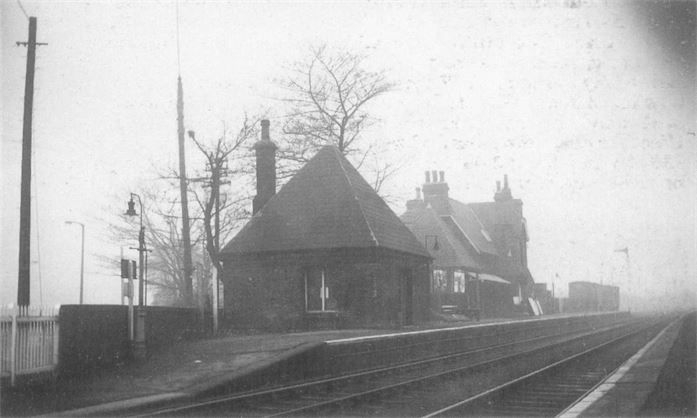 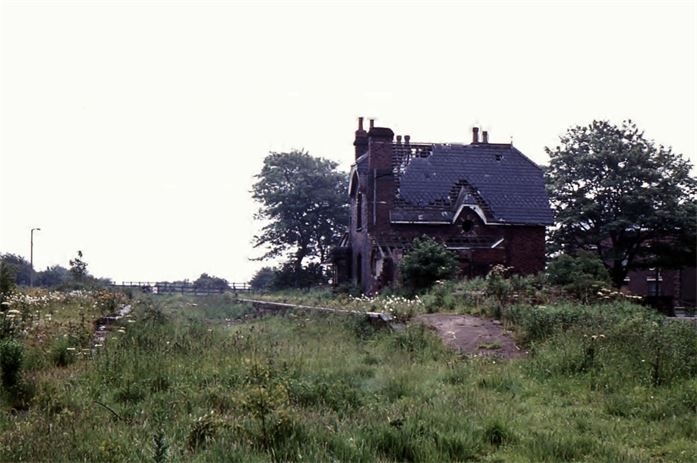 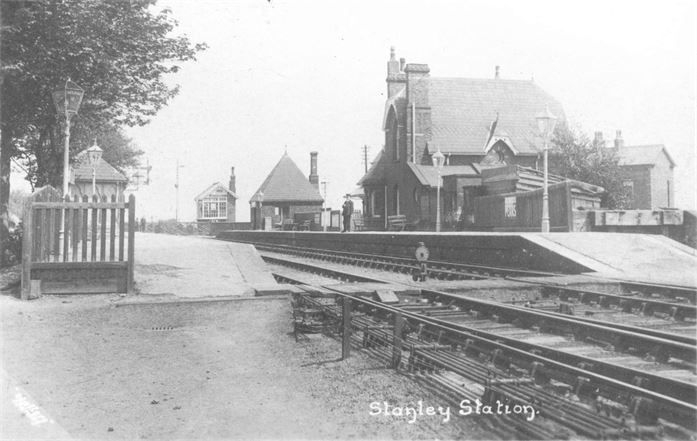 My first job after leaving Wakefield Grammar School was with the LNER as a clerk at Stanley Station in September 1946. Most of my time was spent in the Goods Office dealing with the farm produce and, towards Christmas, the rhubarb traffic which had just been deregulated and could be sent direct to Spitalfields Market in London. In January of 1947 the big snow fell and stayed for nearly three months. On a number of occasions the bogies of large engines derailed on the goods shed points and all the staff had to turn to with timber chocks and wedges to re-rail the locomotive. I lived in Wakefield and travelled to and from work by bicycle. I also had to go round the local farms each month to collect any consignment bills. Each morning and evening the trains would be full of girls who worked at Lamb's Clog Factory in Bottomboat and lived in Ardsley or Leeds.

Back to top of page